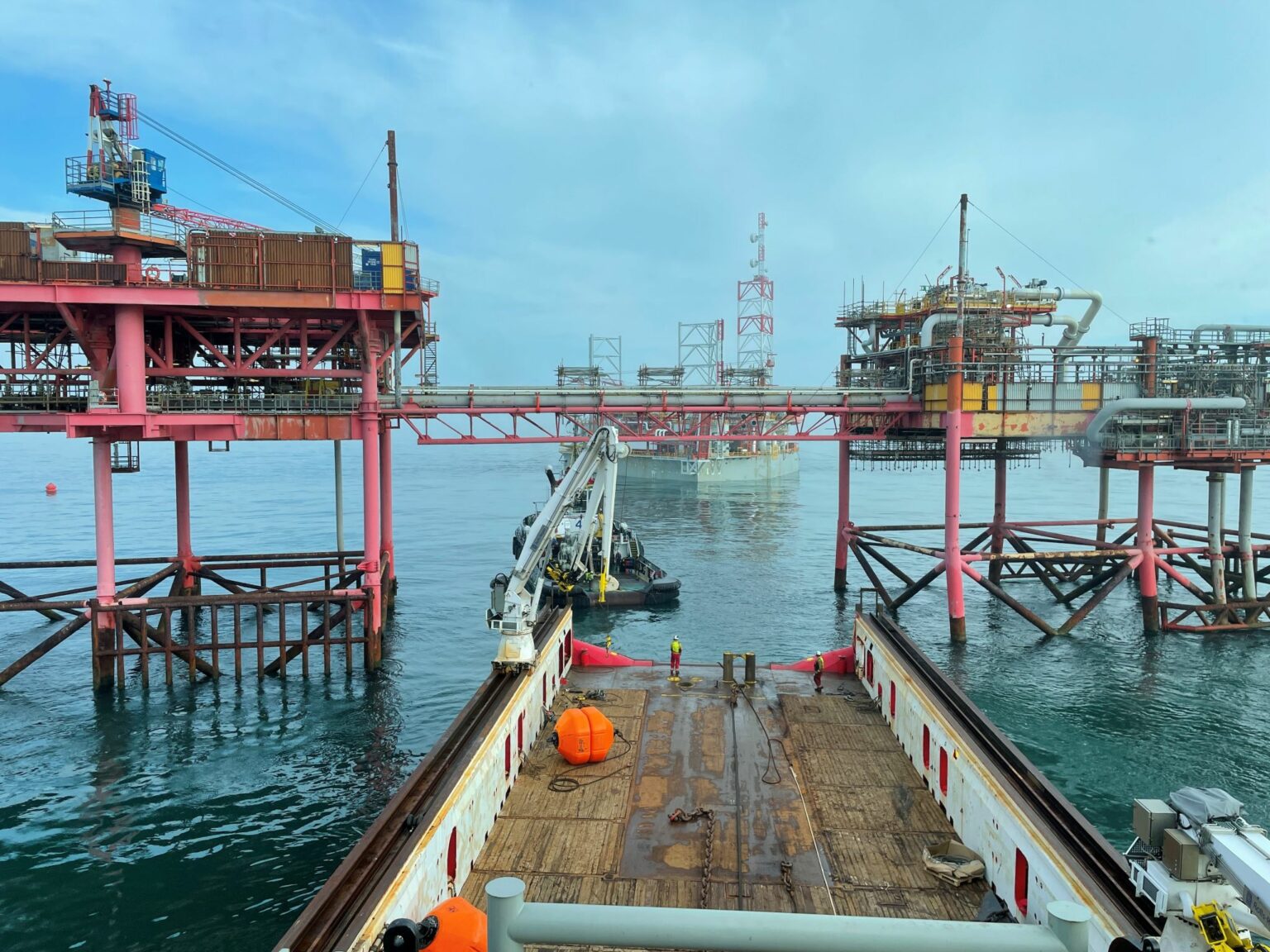 Perenco is an independent global Oil & Gas Operator conducting exploration and production activities across Europe, Asia, Africa and South America. Perenco began by acquiring a fleet of drilling rigs, jack-ups, swamp barges and land rigs before moving into downstream oil and gas refinery and product delivery to customers. The group controls a number of subsidiaries with over 6000 employees harvesting over 450,000 boepd.

OMC was approached by Perenco UK to offer assistance and guidance in the installation of the Paragon C-461 unit at the Leman field in a complex and intricate operation.

Paragon C-461 was fully built in 1982 as a jack-up rig before various name and purpose changes over a lifetime of 40 years, most notably:

This Perenco project is known as the SHARP project (Southern Hub Area Redevelopment Project) which combines an existing platform producing from the Leman and Inde fields in the Southern North Sea into one production hub. To allow this, the former C-461, had been converted into a compression platform 27BC and had to be connected via a bridge to the existing Leman 27BT platform.

OMC was required to assist and coordinate moving the former driller from Vlissingen and installing the rig within close enough tolerance in the Leman Field to allow interfacing and connection with the Leman 27BT platform.

OMC’s offshore brokerage team chartered and brokered a convoy of vessels to aid in the tow, relocation and final positioning of asset Paragon C-461. The fleet involved in this monumental tow included:

Multratug 3 complete the convoy during the sea passage and assisted in anchor deployment and positioning the Leman 27BC within tolerance.

OMC Towmasters managed the rig move in close cooperation with Perenco Services and Perenco UK as well as the crews on board the fleet of tug vessels. OMC also assisted with a number of rig move support services in varying capacities including:

Paragon C-461 was successfully joined to the existing Leman 27BT platform to form the Leman 27BC and then moved and positioned on Perenco UK’s UKCS Leman field. Within 48 hours of passing the Vlissingen breakwaters, the Leman 27BC had passed the North Sea, deployed anchors and moved alongside within agreed tolerance. The move has resulted in significant decreases in operational expenditure, substantially reducing costs for Perenco. The new converted facility could mean an increase in production from the Leman hub.